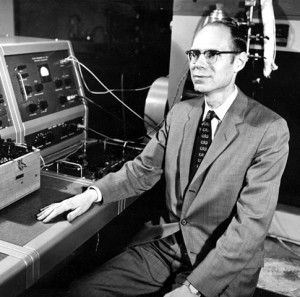 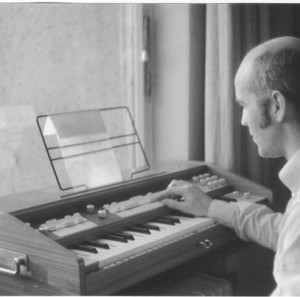 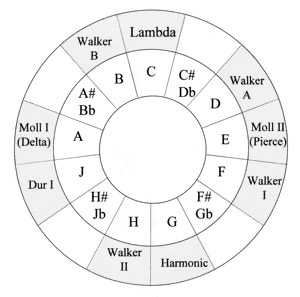 The Bohlen-Pierce (BP) musical scale offers a harmonious alternative to the 12 tone scale used in most music today.  It is unusual in that it doesn’t repeat in octaves.  Where traditional music divides an octave into 12 notes, BP divides an octave plus a fifth into 13 notes.

The BP scale was discovered and first described in print by Heinz Bohlen, a German microwave engineer, in 1972.  Independently, American engineer John R. Pierce discovered and described it in print in 1984.  The name of the scale is a tribute to both men.